The Battle of Biak that took place in 1944 between the United States Army and the Japanese Army left the area of Biak in the Province of Papua with abundant remnants of war. Some years after the battle, the area became an international destination for war tourism with visitors especially originated from Japan. Tourists normally visited the battle zone for pilgrimage purposes and commemoration of the loved ones losing their lives in the battle. As time went by, Biak war tourism started to decline as pilgrimage trips to the area became rare. Special measurements should be made to help revitalize this historical zone.

An exploratory study on Biak’s war tourism has been undertaken using a qualitative method which focused on ethnographic approach. The study adopted a perspective that tried to find out the underlying potentials of Biak’s war tourism which offered the historical battle fields in the war zone. In the study, some observations were made which includes mapping of battle fields, and bulks of war remnants—both secured and taken care of or left in situ. The researcher also made some in-depth interviews with the Japanese pilgrims to identify the motives of their visit, and with some local people which serve as curators, caretakers, or keepers of war remnant and descendants of local people who inherit the historical stories of what happened in the area.

The result of the study suggested that the flow of Japanese pilgrim visits to Biak were unable to assure sustainable visit in terms of war tourism. That’s because the pilgrims were people who had close connection and was associated with the soldiers killed in the battle zone. They certainly had a deep intention of visiting the battle zone for sentimental reasons, and coupled with the wish to perform cultural ritual for respecting their beloved ancestor. As time passed, the descendants of the war casualties aged themselves and their younger generation does not have the same sentimental feeling with their elders towards the casualties of Biak War and therefore they had lower interest in making the pilgrimage to the battle zone and this led to a drastic decline of the battle zone visits. Meanwhile, potential tourists not associated with the war or the war zone do not come in a significantly big number. Yet, Biak still has the potentials to develop the tourism with a different approach and more aggressive marketing efforts which can grow potential travellers’ interest in tourism in general and Biak’s war tourism in particular. Both tangible (such as war remnants) and intangible (such as the rituals, festival, history) cultural heritages of the war zone can be smartly developed along with development of thanatourism and dark tourism naturally invented from the said historical war zone. Above all, owing to the special geographical location, Biak can be developed into a Pacific War Trail. 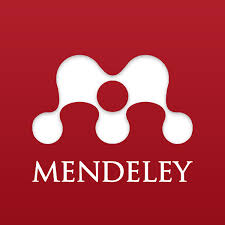 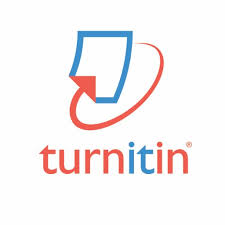 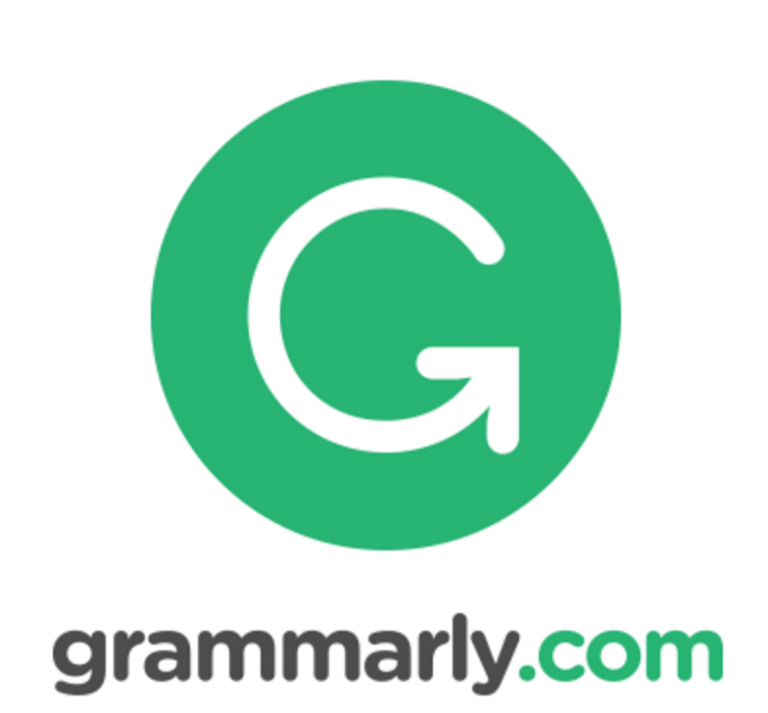 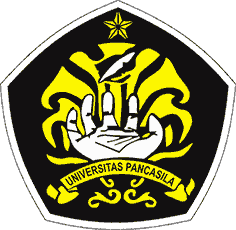